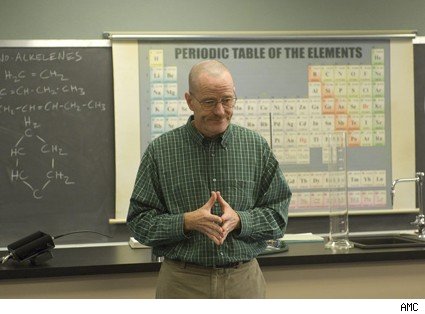 Breaking Bad: How TV Should Be

On why Breaking Bad is such a great show and why I think all TV should follow its example.

An explanation and example of Plot-based writing VS Character-based writing, using the various Terminator Films as the examples.

The Stories That Never Were

The Stories that Never Were: Battleship

A speculative article on why I think Battleship was originally supposed to be a much different movie, and how that movie could have been awesome.

My review of the story and characters in the movie, Exit Humanity…obviously.

Brave: A Tale of Two Stories

How Brave was trying to tell two stories and failed at both. And how it was still awesome!

Review of the Voyager series and how its refusal to take risks ultimately doomed it to mediocrity.

Be Nice to the New Guy

My thoughts on why Voyager’s opening episode was terrible, not only in general, but also a terrible way to introduce new people to the series.

A review of Deep Space 9 and why I felt it was a worthy addition to the Star Trek Canon and a great show in its own right, with a few complaints thrown in. (Specifically, Sisko as Space Jesus)

Garak and the Importance of Lying

Garak was such an interesting character he demanded his own article, and his shining moment in the episode In the Pale Moonlight gets a good review as well. 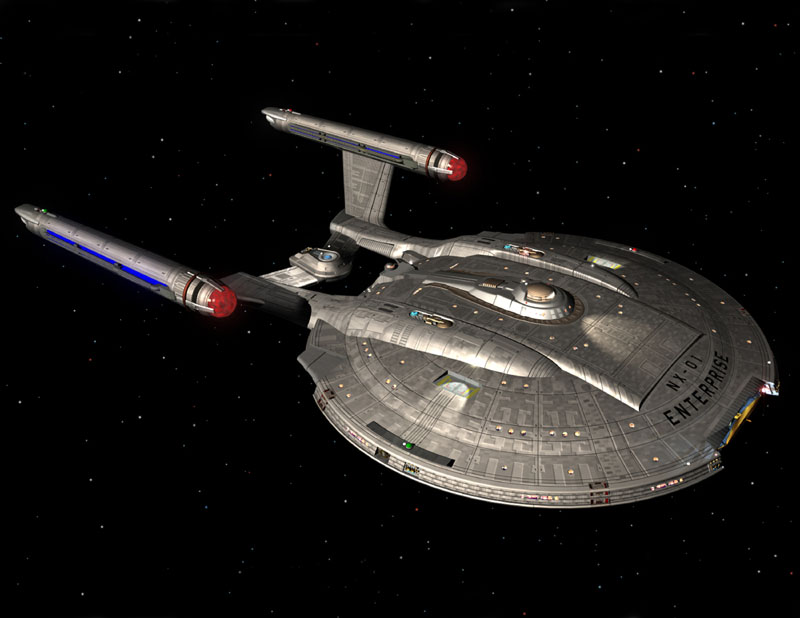 On why Enterprise is the cankerous sore on Star Trek’s ass and why it deserves to be left and forgotten (and how the writers are possibly keeping sex slaves in their basements).

My review of the Stargate series and why you’re allowed to like both Star Trek and Stargate. Seriously, its fine, you can like them both.

Crushed Beneath a Fallen Sky

Why Fallen Skies is such a disappointment and how one of their writers thinks that they’re college degree makes them special.